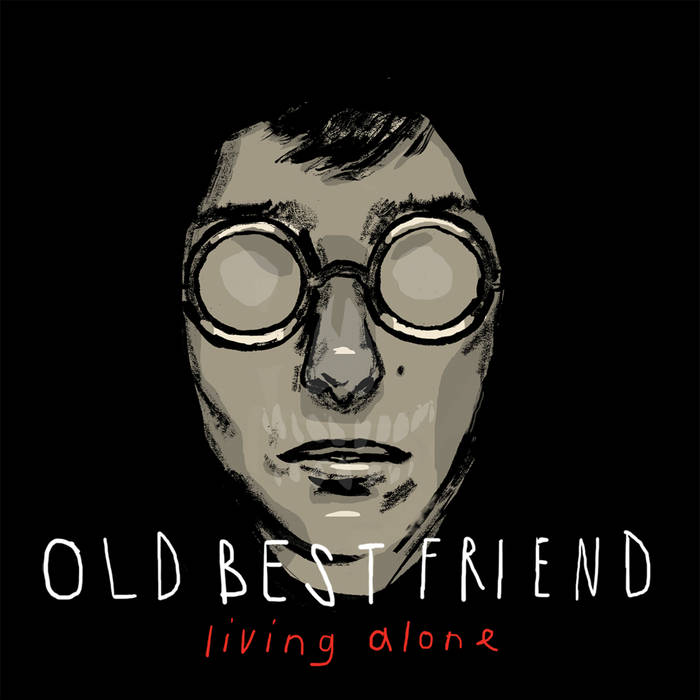 co-produced and performed by mike comite and steve sopchak

engineered, mixed and mastered by steve sopchak at the square studio in syracuse, ny (www.thesquarestudioonline.com)

artwork by will lambros (williamarthur.tumblr.com)

He lives in Brooklyn.

His second full-length album is out and it's called Almost. It sounds like almost.